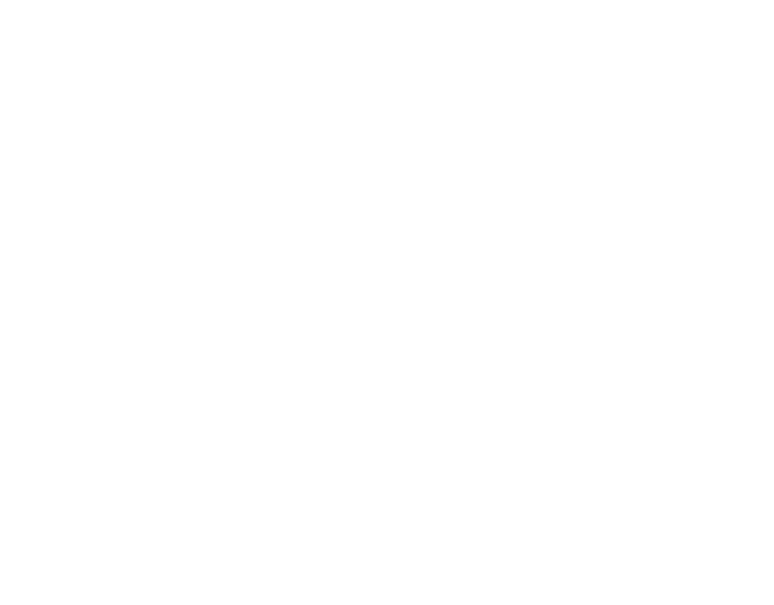 That thing where your brain explodes…

You know that thing when you hear something that bounces off of your brain and you just can’t take it in? Or when it makes your head explode?

One of my clients found a great way to explain what it’s like. She has these things that she believes are just true, like laws about the way life works. But so many other people seem to have found a rift in the universe because they just aren’t held back by those laws. They can actually have, be and do what they aspire to have, be and do.

It’s just mystifying. It does your head in.

You can’t imagine how to change things…but yet you kinda can because you’re thinking about it.

That’s called cognitive dissonance. Sounds complex, but it’s not. It’s when you have conflicting thoughts or beliefs that cause mental discomfort, so your brain starts altering your thoughts and beliefs to reduce the conflict and the discomfort.

That’s right, your brain starts changing your thoughts and beliefs – without your permission. That loud sound that you hear, that’s your brain taking a jackhammer to the conflicting thoughts.

If your brain is running around unsupervised, it’s gonna go after the new thoughts, just because it’s easier. I had a boss once who would just stop doing anything – yes, anything – if it made his head hurt. He was letting his brain be unsupervised.

Here’s the secret: You are in charge of your brain.

When your head explodes, you can choose how you put the pieces back together. You’re not Humpty-Dumpty.

You don’t have to think those old thoughts, believe those old beliefs. You can choose to alter them, to be more in alignment with what you want. You can operate the jackhammer!

p.s. So what makes your head explode? Want help figuring out what the old thoughts and beliefs and how to think new ones that actually serve you? If you’d like to talk about it, send me an email and we can set up a time to chat. maggie@talktomaggie.com 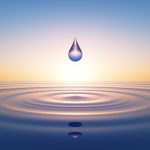 The world of effectsTapas Blog 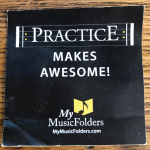